A smart city is an urban area that uses different types of electronic mechanisms and sensors to collect data. The information gained from this data is used to manage assets, resources, and services efficiently via the operator’s console and large video wall.

Smart city technology allows city officials to interact directly with both community and city infrastructure and to monitor what is happening in the city along with how the city is evolving. ICT is used to enhance the quality, performance, and interactivity of urban services, to reduce costs and resource consumption, and to increase contact between citizens and the government. Command and control applications are developed to manage urban flows and allow for real-time responses. For most of the countries in Southeast Asia (SEA), Smart Cities bring new meaning to their project development. This is their first implementation of smart cities and accounts for almost one-third of the region’s combined spending.

Every smart city will have numerous setups of control rooms or monitoring centers either with large video walls, operator’s consoles, or both. The control room serves as the heart of the operation – a place where all the data from around the city is collected and viewed. The key function of the control room is to monitor and react to millions of electronic mechanisms, sensors, IoT devices, cameras, and feedback messages. The control room is Actions required by the operators when they receive this information mostly by sending human or robot intervention to the site.

Many factors need to be considered when designing a control room for a Smart City project.

The demand for new Smart cities is exploding in SEA. Smart cities are being built in many locations across Vietnam, in particular Hanoi, Ho Chi Minh City, Danang, Binh Duong, and Nha Trang. The biggest project so far is the Smart City project in the north of Hanoi, developed by BRG Group in a joint venture with Sumitomo Group from Japan. With an investment capital of more than $4.1 billion, the 272-hectare smart city will offer future residents full benefits stemming from the synchronous development of modern and sustainable infrastructure and socio-economic development.

Leveraging technology based on the Internet of Things (IoT) that optimize infrastructure and government is a better way to connect citizens to managed services is becoming a global initiative. According to the American Society of Mechanical Engineers, Smart Cities could be found in Europe, the United States and other parts of Asia. Jupiter, in partnership with our partners have been working with government agencies to build state-of-the-art control rooms over the past four decades. To learn more about Jupiter’s control room expertise visit www.jupiter.com. 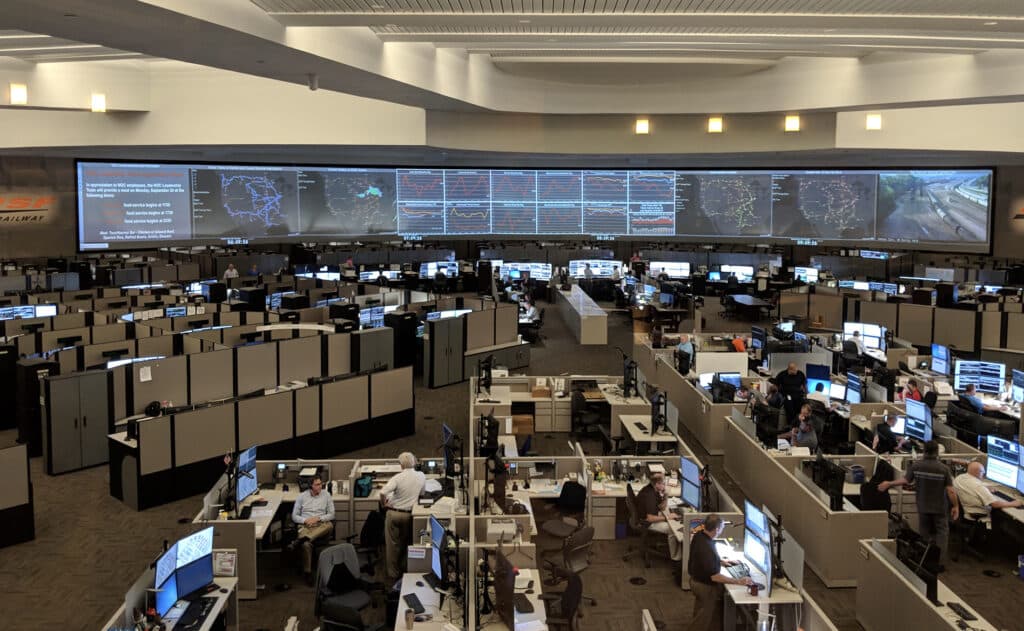 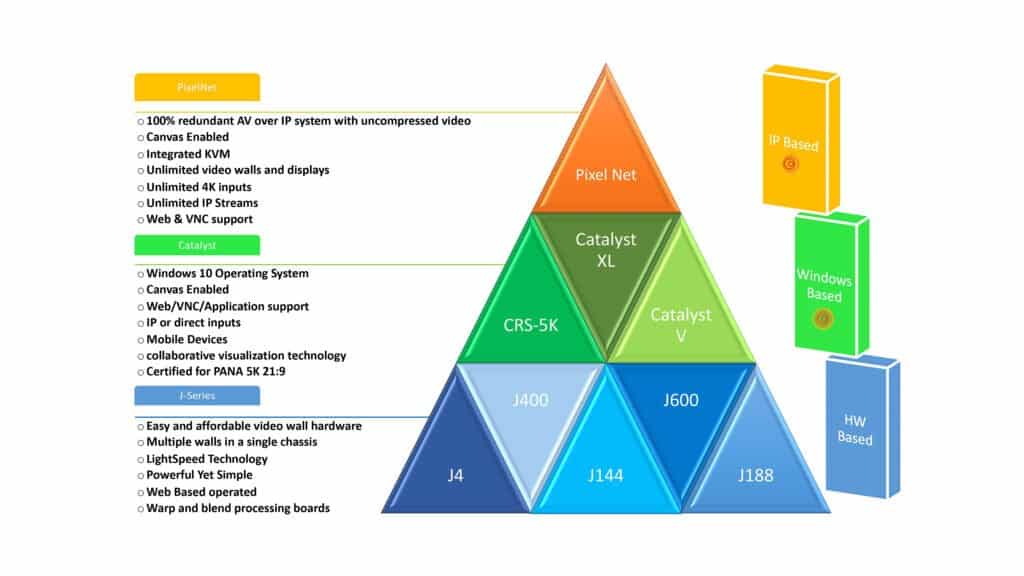 Jupiter Installations: Crafted for your Environments

Jupiter Installations: Crafted for your Environments