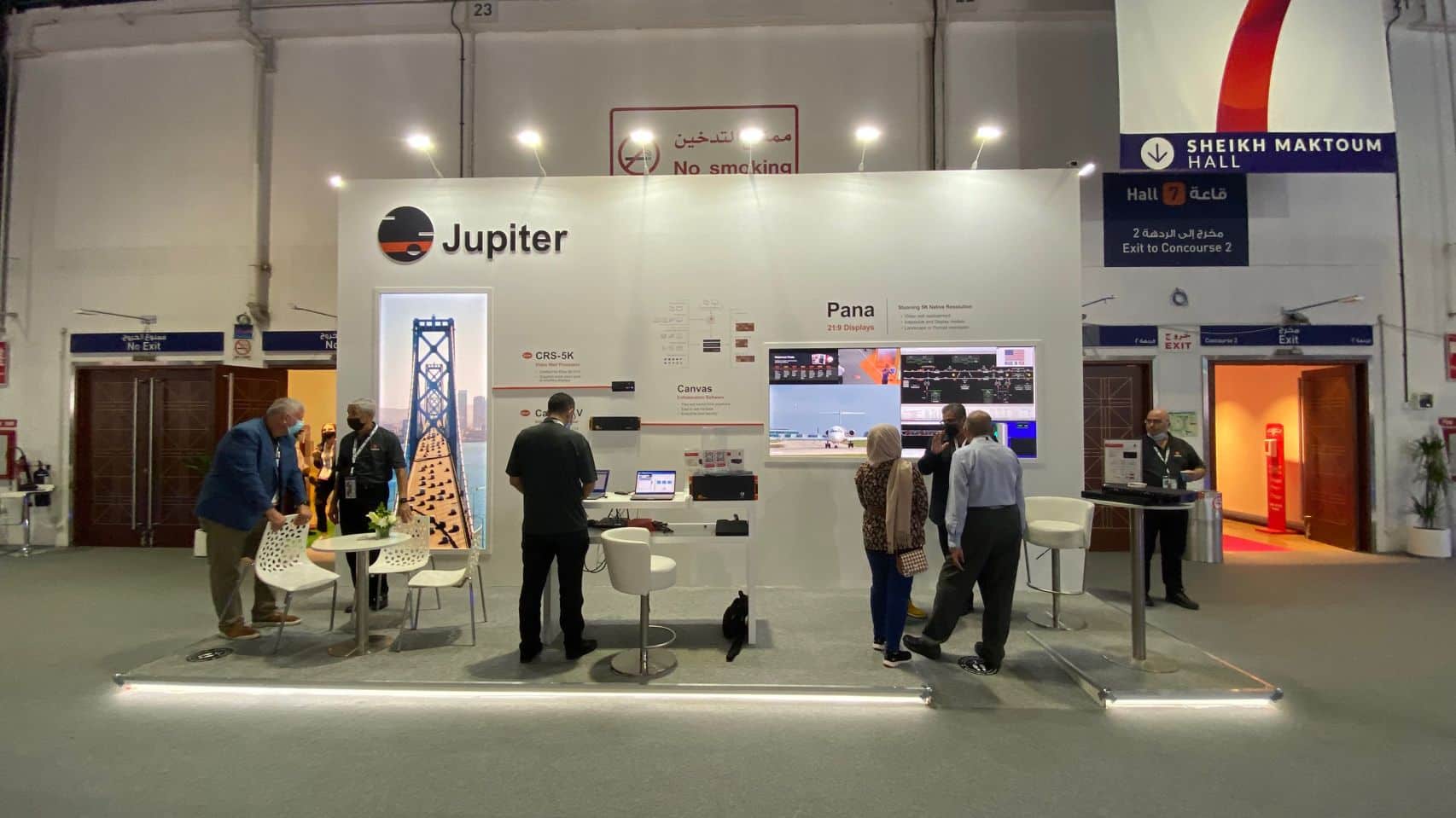 Displays are disconnected, servers shut down, and cables are coiled. GITEX 2021 has come to an end, and what a finale it was! During preparation, there was a lot of buzz in the media about the most prominent tech event in the Middle East, Africa, and Asia. Thousands of exhibitors were expected from all corners of the globe, from industries such as cybersecurity, coding, artificial intelligence, and data economy.

Surpassing the attendance total from 2020, GITEX 2021 was a massive success, and we saw a significant amount of activity in our booth throughout the show.

During the show, Jupiter was showcasing their brand new Pana displays. The Pana 105 (105” with 5K resolution) was shown in both landscape and portrait orientations and can be used for digital signage, meeting rooms, and video walls. The (also newly released) Catalyst V wall processor was driving these displays, which are meant for medium-sized video walls connected via network or locally. Both new products were well received by Jupiter’s partners, system integrators, and end-users of video wall solutions in the region.

Jupiter will not hesitate to come back to GITEX 2022, and we are looking forward to meeting even more people next year! 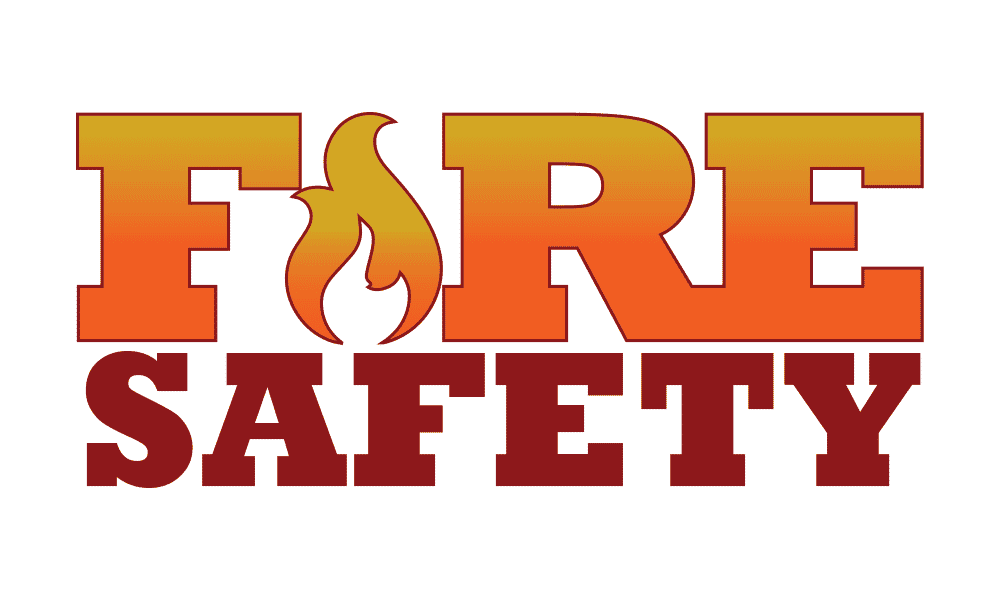 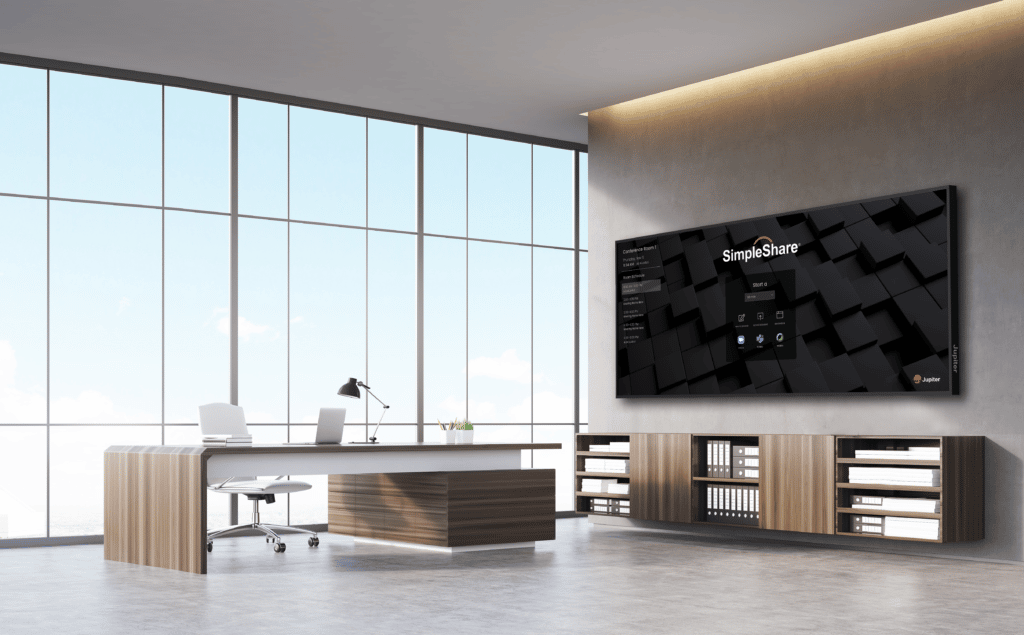 The Perfect Display for Any Team

The Perfect Display for Any Team 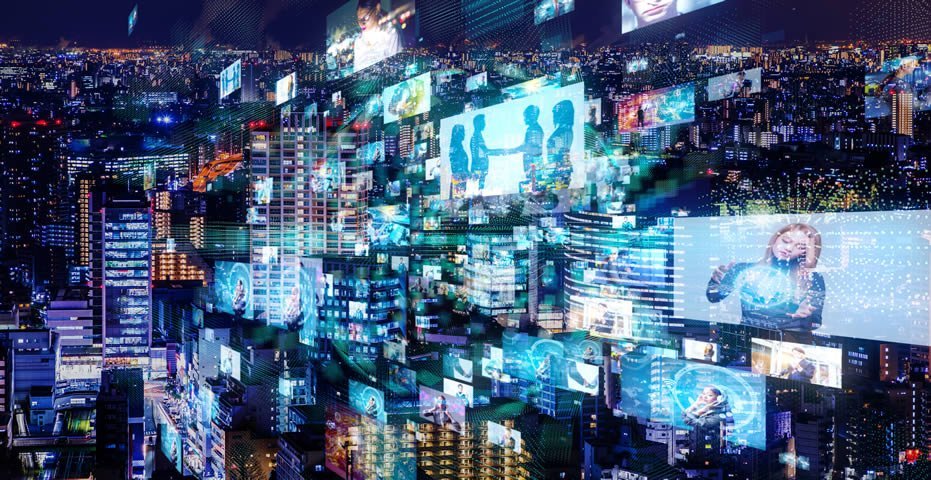